Check back often for the latest in GI news, community involvement, and practice events.

CGH encourages you to Get Your Rear in Gear

Charlotte Gastroenterology & Hepatology, along with Novant Health, was the presenting sponsor for the 2014 Get Your Rear in Gear Charlotte event. GYRIG is a 5K run/walk that raises funds for the awareness of colorectal cancer and provides screenings for those in need. This year’s event was held on Saturday, March 8 at Independence Park. CGH was not only a sponsor of the event, our practice also formed a team. Team CGH was able to raise $6,334 and had 70 participating members, making us both the largest corporate sponsor and largest corporate team for the second consecutive year. We hope you’ll join us next year! 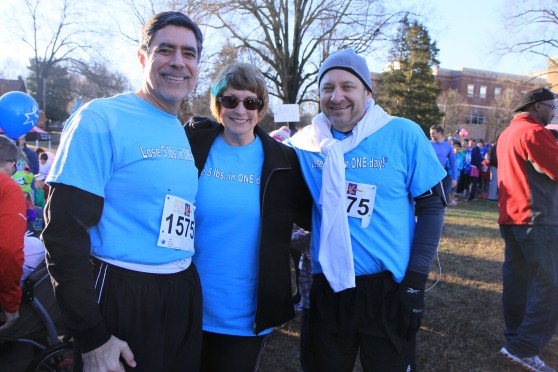